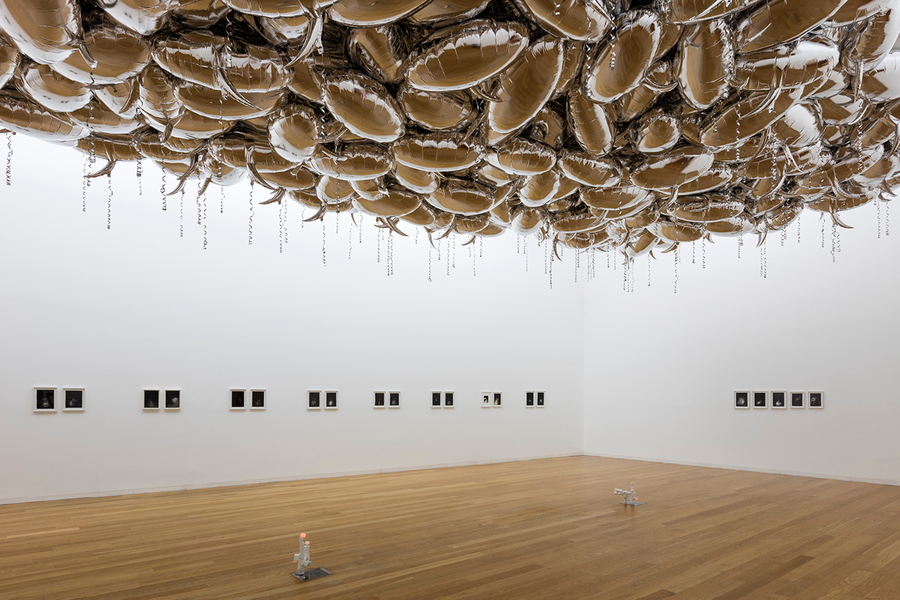 Designed by Portuguese Pritzker prize-winning architect Alvaro Siza, the Serralves Museum of Contemporary Art is the Foundation’s primary exhibition space. The Museum houses the Serralves Collection of Portuguese and international contemporary art, which spans a period from the 1960s to the present and includes works by Luc Tuymans, Mel Bochner, Christopher Williams, Matt Mullican, Richard Serra, Robert Morris, among many others. The Museum aims to foster the understanding and appreciation of contemporary art and culture through it’s collection, temporary exhibitions, performances, and educational programs.

In addition to serving as the Foundation’s head office, The Serralves Villa constitutes an important extension of the Museum of Contemporary Art and is reserved for the presentation of temporary exhibitions. Originally designed as a private residence by the architect Charles Siclis, by the decorator and architect Jacques Émile Ruhlmann, the Villa, along with the Serralves Park, was commissioned by the second Count of Vizela, Carlos Alberto Cabral. Constructed on the outskirts of Oporto between 1925 and 1944, the Serralves Villa is a significant example of art deco style.

The Serralves Park spans 44 acres and includes a variety of harmoniously interconnected spaces: formal gardens, woodlands, meadows and a farm. Designed by the architect Jacques Gréber in the 1930s, it constitutes a singular reference within Portugal’s landscape heritage. The Park presents a privileged opportunity to come into contact with nature and appreciate the wide diversity of trees, shrubs and herbaceous plants of both native and exotic species. Visitors to the Park will encounter sculptures from the Serralves Collection that are permanently on display. 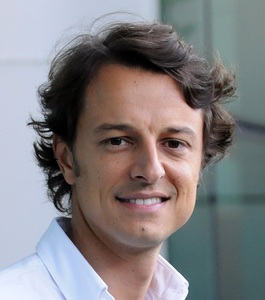 sponsorship packages
There are different options and packages regarding the level of sponsorship and the area or activity supported. Please contact us to know more about it.