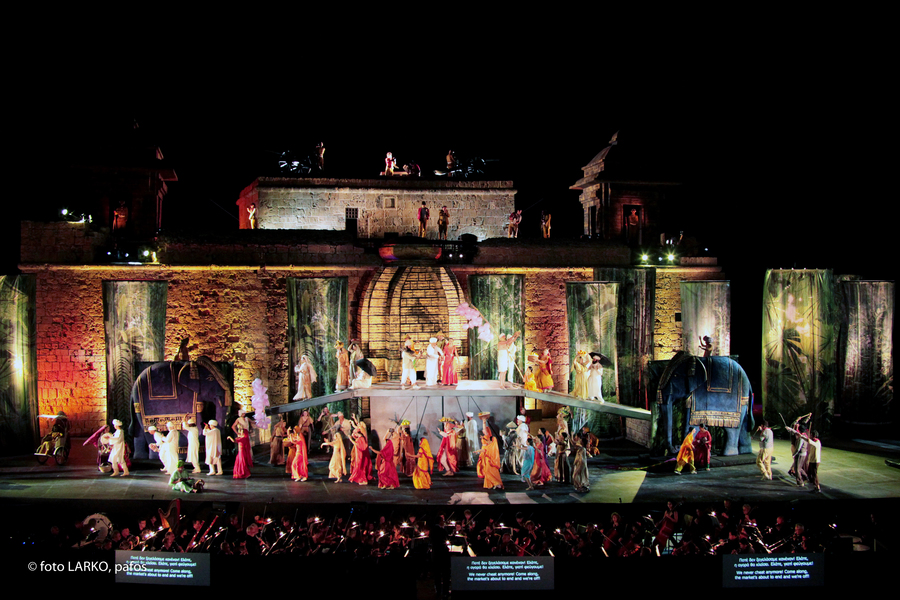 Pafos, a city in Cyprus that is a listed UNESCO World Heritage site, is hosting for yet another year the “Pafos Aphrodite Festival”. This year on September 5, 6 and 7 Pafos Aphrodite Festival Cyprus is presenting in co-production with the lyric organization Opera Futura from Verona and the participation of the Cyprus Symphony Orchestra W.A. Mozart’s “Cosi Fan Tutte”.

The festival is taking place for the 16th consecutive year at the square of the Medieval Castle at the port of Pafos, a very beautiful and full of character venue that can only embrace the opera of Mozart.

Pafos Aphrodite Festival Cyprus is a company established in 1998 as a result of the corporation of the main organized bodies of Pafos District, aiming to promote Pafos as an international centre of high profile cultural events, thus contributing to the international promotion and elevation of Cyprus in the culture and tourism sectors.

Pafos Aphrodite Festival was organized for the first time in 1999, and since then has become one of the most popular and anticipated cultural events in Cyprus.

On the square just in front of the Castle, a lot of cultural events take place, the most distinguished of which is the “Pafos Aphrodite Festival” which is held every year in the beginning of September and hosts opera productions by acknowledged opera theaters from abroad. The Castle itself acts as part of the sets as the whole square is transformed into a big open-air stage attracting thousands of opera lovers to attend this enchanting Festival. 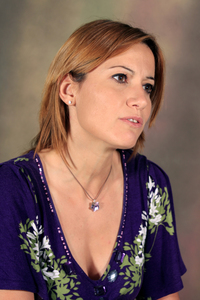 sponsorship packages
Depending on the level of sponsorship, companies can get access to different assets including: use of logos, category exclusivity, tax benefits, sponsor recognition, tickets and hospitality, event creation etc.