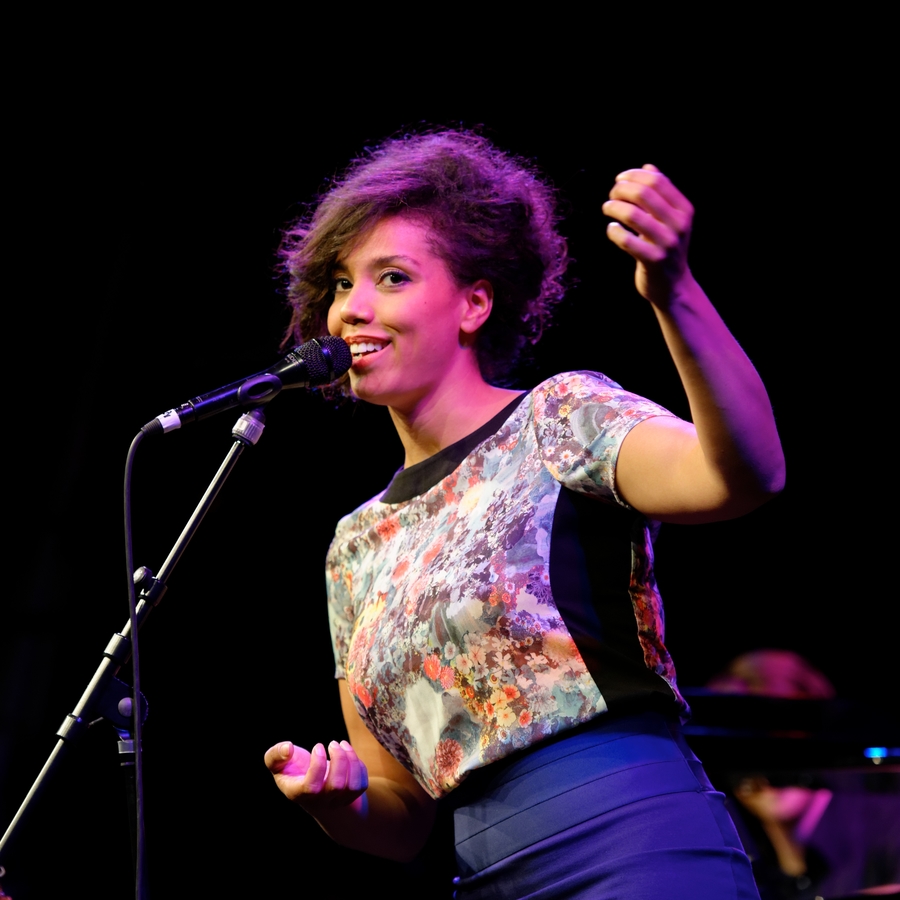 Worldwide, jazzahead! is the only international music trade fair with an integrated showcase festival spotlighting the jazz genre. For many years, the event has been successfully expanding and has seen an increase in exhibitors of 20% in 2014 alone. The registered participants hail from 50 countries, with a focus on Europe. A distinctive feature of jazzahead! is that the trade fair and showcase festival  are always open to the general public, as well.

The showcase festival presents contemporary high-quality jazz from an annually changing partner country, from Germany, Europe and overseas. With this special festival format, jazzahead! has established itself as one of the most important international networking spaces for jazz musicians. Bands that perform here have previously applied and been selected by an international jury of industry experts.

In 2011, an extension to the showcase festival has been introduced which encompasses locations all over the city of Bremen: the clubnight . In 2014, as many as 27 venue promoters took part. In contrast to the showcases (short concerts), the clubnight presents concerts in their “traditional”, longer form, attracting a mostly regional audience.

Based on the internationally most important jazz trade fair, with the clubnight and the extensive partner country program  with many cultural events, a regional arts and culture festival was brought into being; it is this special development which provides both international notability as well as regional recognition. While jazzahead! as a trade event with an integrated showcase festival is the largest networking platform for the jazz branch, a festival with music, art and culture takes place in Bremen.

jazzahead! is not only an international “must go event” for the jazz industry – it is also an arts and culture festival  which is open for all. While the international scene meets, exchanges and negotiates, the general public is right there – not only at the concerts.

More than 2,800 international professionals from 50 countries registered for jazz ahead! 2014. In total, as many as 22,000 visitors were counted at the arts and culture festival. The visitor number increased by 54 % compared to the previous year.

partners from the partner country (2015: France) 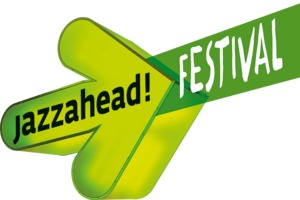 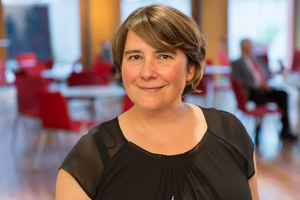 The target group is 25 years and older and comprises of both an international and a regional audience, as well as those interested in music and the arts.